Cloud Computing in the Government 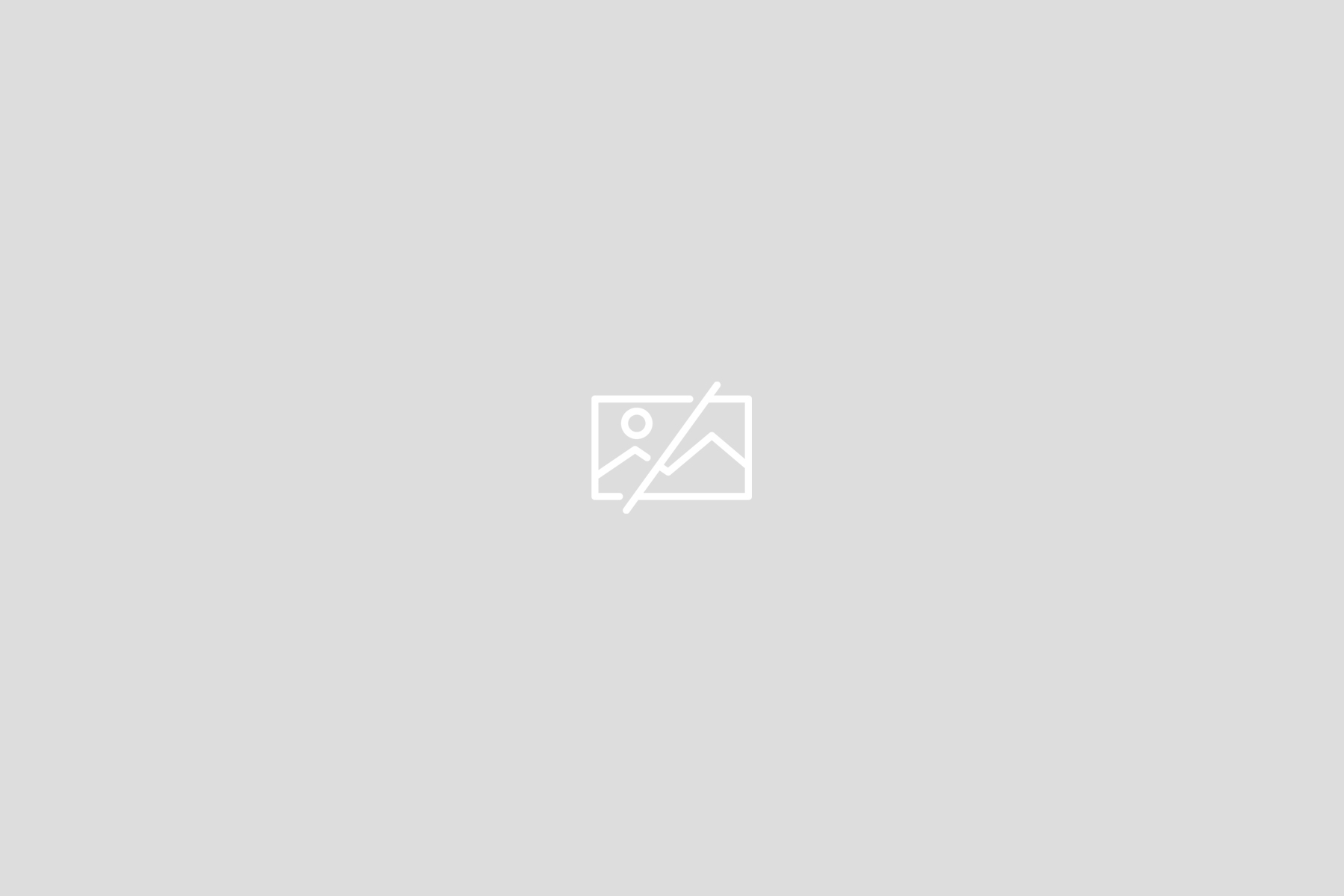 Cloud computing in the government, at first mention, sounds like a great idea, especially during times when the federal government is challenged to operate with fewer and fewer resources. The financial benefits of a cloud system are obvious in terms of up-front costs alone. However, for government agencies to meet their goals and missions, they often require more than just lower operating costs – they require heightened security, confidentiality, and integrity of data systems. A cloud computing format does not always lend itself to such requirements, but does offer other significant benefits.  As a result, information technology planning for government uses requires careful consideration of both risks and benefits.

The biggest risk, of course, is security.  The very aspect that makes cloud computing so attractive also makes it problematic. A cloud system fundamentally relies on the internet to cross geographic distances, replacing the need for a dedicated wide area network or even a local area network. Security in cloud systems predominantly relies on a password-based entry through a web portal. That then gives a user the ability to access files, work rooms, and collaboration environments.

Two primary security risks exist in cloud computing: the strength of user-created passwords and the cloud system support organization. A password defense is only as effective as the practices of the people who use it. Fortunately, cloud systems can be compartmentalized to limit each user’s access, somewhat managing this risk.  When it comes to system support, traditional cloud system operation can involve hiring a third party to maintain the system on the internet.  This outsourcing is one of the primary sources of savings in using the cloud. However, given the fact that government deals with information that is usually highly sensitive, placing that information in the hands of a third party presents a security risk. To manage this risk, a government-wide server can be created on the internet for all agencies to share for operational savings.

Some of the biggest benefits of the cloud include the ability to efficiently archive and access vast amounts of information. Knowledge in the government is often compartmentalized across several agencies. With a cloud system, government files and past archives could be easily accessed from multiple locations. This could serve as an enormous virtual library in one internet location, with far less cost than maintaining a traditional network or a brick-and-mortar archive facility.  Another benefit of the cloud is enhanced collaboration across agencies and organizations.  Government agencies often handle issues that span across several policy areas. Cloud computing can enable collaboration by allowing employees across agencies to share documents and work products.  In theory, this can lead to development of more integrated government policies.

Share your thoughts with us — what are some other risks and benefits of cloud computing in the government?